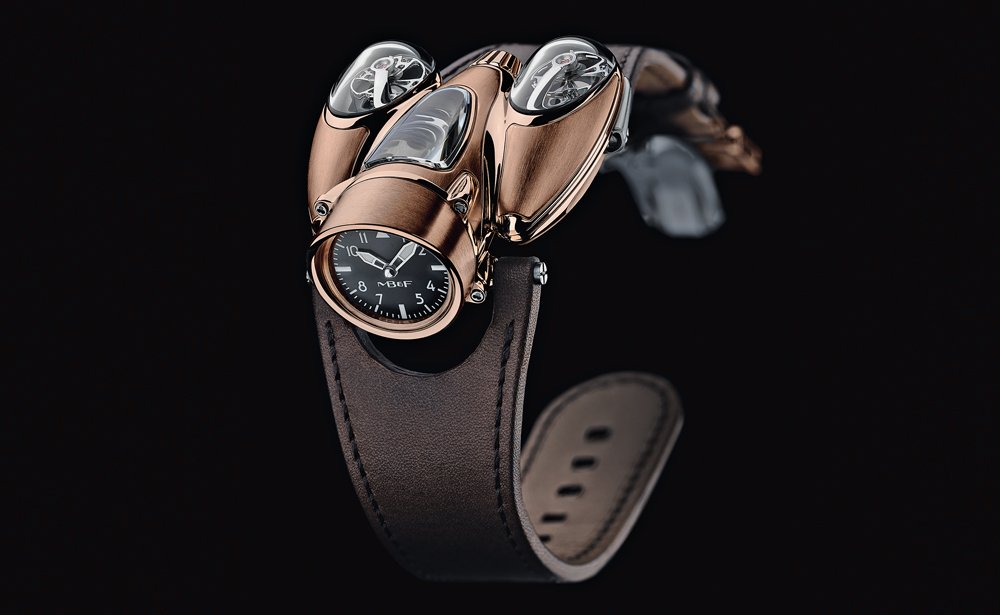 Explore the outer limits of design at this very special Telluride reveal. These rare, limited edition pieces will be on view at the gallery for a short time only. Shop MB&F watches at Gold Mountain Gallery. 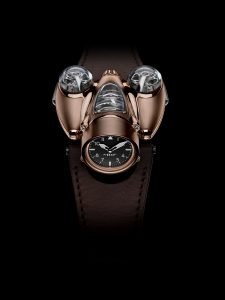 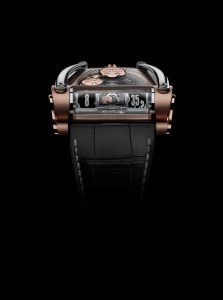 Experience the intricate creation of the Horological Machines (modeled on mid-century automobile and aviation design):